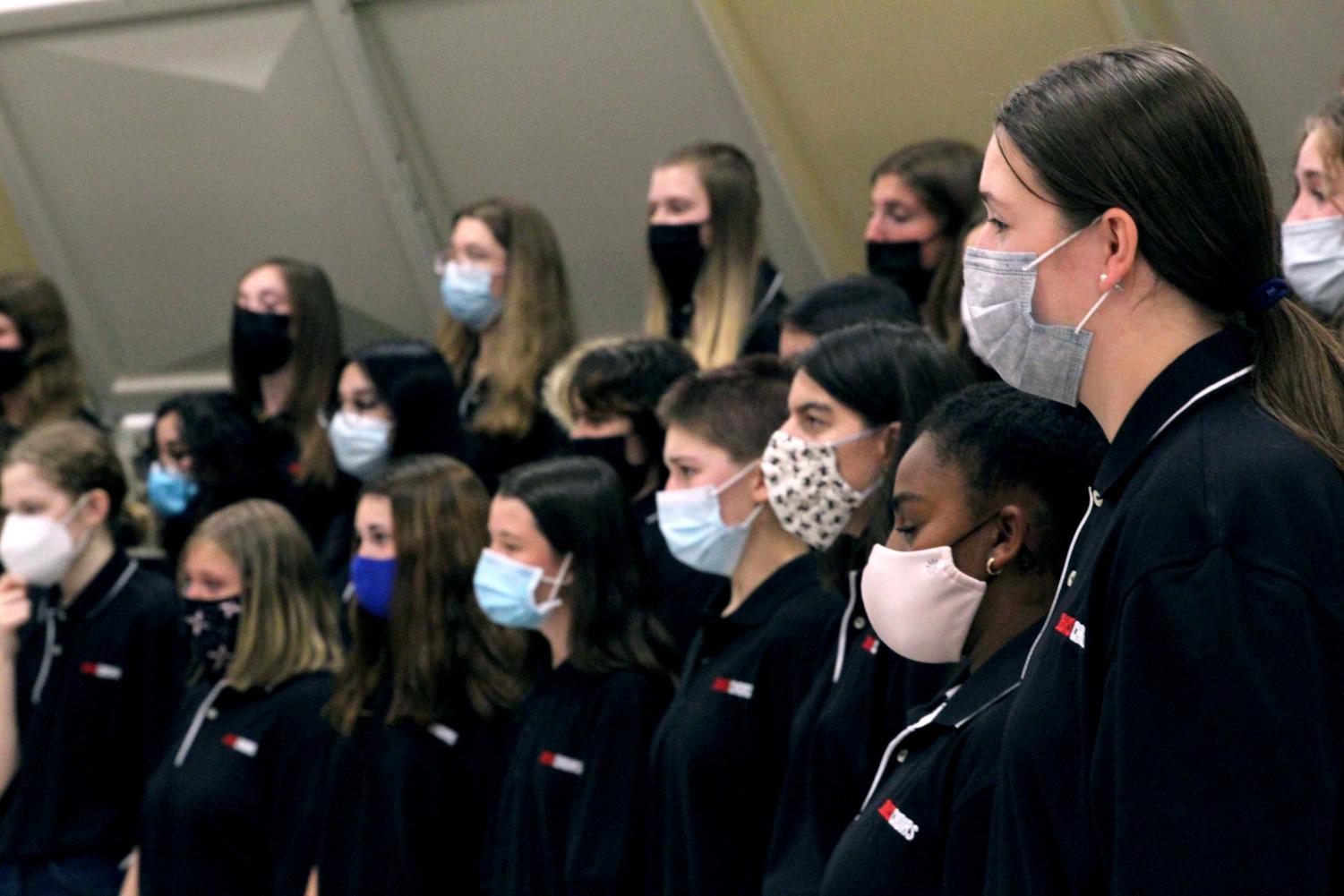 CHOIR GROUP HARMONIZING: The choir group sings and performs in their first concert of they year. They experience new challenge such as social distancing, singing with masks on, and coming back after a year off. (Austin Ikard)

CHOIR GROUP HARMONIZING: The choir group sings and performs in their first concert of they year. They experience new challenge such as social distancing, singing with masks on, and coming back after a year off.

Choir group gets back to their groove post-pandemic

Bowie’s choir group has been gearing up for the first choir concert back in person on Sept. 30, and they have hours of after-school practice to show for it. The choir concert was held in the Bowie cafeteria where they all performed nine songs together.

The concert started at 7 p.m. and showcased the work that the choir students have put in since the beginning of the school year. While the concert occurred in late Sept., preparation for the event started much earlier.

“We started rehearsing for the concert probably the third week of school, I would say when we first got our music,” junior Maddie Tapia said. “We’ve had in-class rehearsals and after-school rehearsals since then.”

This year the choir students are adjusting to being back in person. As they transitioned from turning in online submissions to being able to sing with the people around them, they were simultaneously preparing for the Fall Concert.

“We weren’t really thinking about the music when we were virtual, whereas when you’re in person, or in concert you have to listen to the people around you and your entire section, making sure that you’re all doing the same thing,” junior Grace Harrison said. “It’s more mental work than just reading and submitting it.”

Although adapting to being back in person has brought new changes, numerous hours of practice has left them well prepared to face them.

“We’re a little bit nervous but I think it’s going to come together,” Harrison said. “I think the biggest thing is remembering to look at the director. I mean you know the music because you’ve been doing it for so long that you can do it without looking at the director, but then it kind of messes up the whole rhythm.”

Over the 2020-2021 school year the choir group produced one virtual concert, to do this they had to each record their individual parts of the song, then their teacher Aaron Bourgeois blended their voices together with editing.

“We had a virtual performance last year, but it was recorded, so we weren’t sitting there reading the music or anything,” Harrison said. “It was a really cool, fun experience that you can be like, ‘oh yeah, we did a virtual concert.’ But when you look at it you realize that is nowhere near how good we could have been if we were in person.”

For the incoming and returning members of choir, there has been a big change since last year’s virtual school year.

“Being able to hear other people singing with me, so it’s not just me in my bedroom, and really having all the parts come together, makes it feel more real,” junior Olivia Watt said.

The choir students acknowledge the positive effects being back in person has had for them and their performance in choir.

“Now you can’t fake certain things that he might not have heard and couldn’t tell you because we were online,” Tapia said. “Some people sing more confidently with other people around too, which we couldn’t do.”

This concert is the beginning of countless other choir concerts that the choir students will participate in this school year.

“It’s like we’re getting back into things and starting over,” Harrison said.

The impacts of COVID-19 are prominent in new adjustments made for the choir group just as they are for all of Bowie. The students and their teacher, Bourgeois, are working around new obstacles.

“We always wear masks, and we try to social distance but we’re in the portables so it’s kind of hard to,” Watt said. “The masks are kind of weird, but it’s not that bad.”

While the effects of COVID-19 were obvious for all of Bowie, the extra work and time the choir group had spent practicing was shown at their first concert in person since the 2019-2020 school year.

“I’ve met a lot of friends in choir, I guess it made me be able to express myself in a different way,” Tapia said.

Many members believe that choir fosters an environment where students feel comfortable and excited to learn more.

“I’m actually learning something new, and it’s exciting because I think I’m going to do choir in college as well,” Harrison said. “I took choir freshman year and I fell in love with the teacher, the classes, and the people. It’s really like a family.” 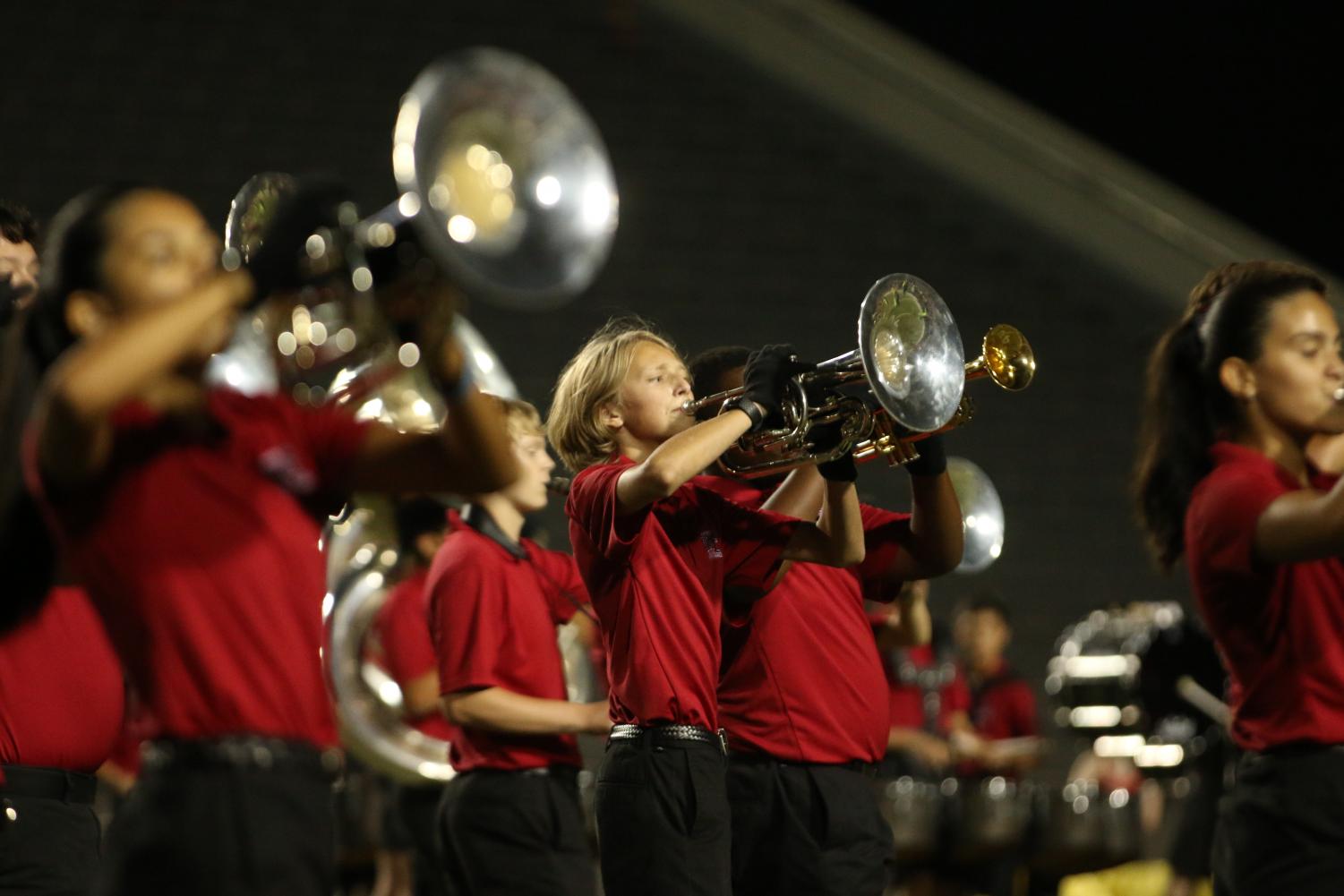 MARCHING ON THE FIELD: The trumpet section performs in the marching band’s halftime performance.

Marching band should be a full PE credit

Every summer, the staff and students of the Bowie High School band dedicate their summer vacation to outdoor and indoor rehearsals. From my own first-hand experience, marching practice in one hundred degree heat is very tedious. It includes a fitness block before marching/drill practice, and that can definitely feel like it’s worth a physical education credit. While student marchers get more than enough physical activity from eight hour outdoor practices, AISD still puts marching bands into the half a credit category.

Practice times for marching band can vary from school to school. A normal week’s schedule consists: Monday and Tuesday from 5:15pm to 7:45pm, Thursday and Friday from 7:00am to 8:30am, and individual practices within different sections that can range from ninety minutes to three hours. Weekly practice times added up (not including the individual section practices) to eight hours or four hundred and eighty minutes. This information about the practice times give more proof that marching band is a full time elective that needs more than half of the physical education credit.

Most (if not all) AISD marching bands participate in global marching competitions. The tier list of competition rankings range from region, area, to state and some bands go above the rankings to be nationally recognized for their performance. As a well known example, football has their divisions as a ranking list while competing against other AISD teams. Although football is more recognized as “physical activity”, marching band should be considered as demanding physical activity as well because of the UIL competitions that go beyond state rankings.

The Board of Trustees (staff of AISD that makes policies and rules) are wrong for not giving attention to the hard working marching bands that dedicate their time to their high schools. The board is so blind sided by mainstream sports such as football, soccer, baseball, etc. that they don’t see what our marching bands do. It seems that people think that cheering in the stands for the halftime shows make up for endless hours of practice. Most of the people at football games are so focused on finding their seat after a restroom break that they fail to even attempt to see a marching band’s halftime show.

A reasonable solution that seems right for “the half of a credit issue” is to have an AISD staff member from the Board of Trustees come and see a marching band practice in ninety plus degree heat on a Monday afternoon. Will it then be enough proof that marching bands do more than play a couple of songs for football teams? Or can AISD play the bigger role and give marching bands a full education credit.

I stand by the marching band needing to be worth a full physical education credit. After being a part of the Bowie Outdoor Performing Ensemble for two years, I think it’s worth AISD’s time to change their class credit policies and give marching bands across Texas the acknowledgement they need. 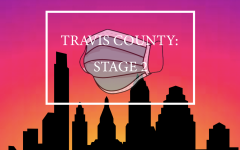 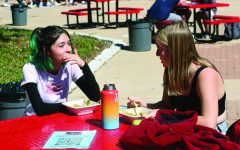 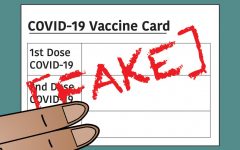 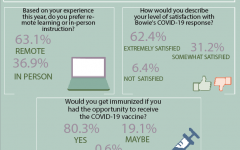 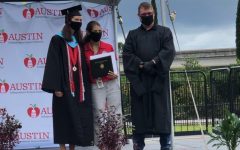 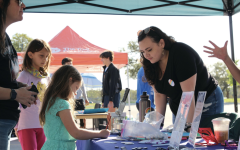 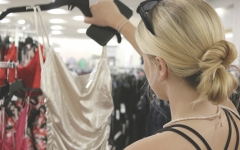 Planning for the perfect prom night 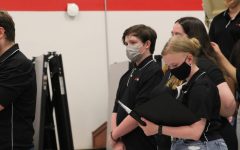 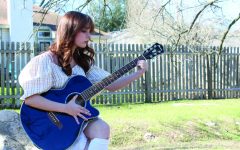 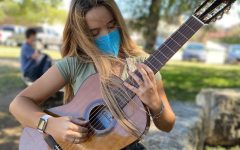 Donate to The Dispatch
$50
$500
Contributed
Our Goal
Submitting donation...