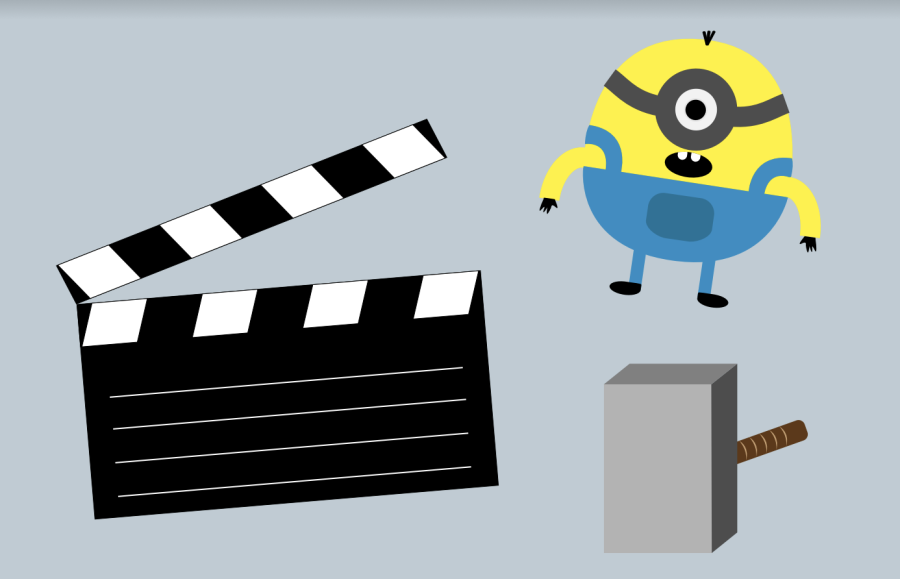 Many highly anticipated shows are being released during Summer 2022.

It’s summer. The school’s halls are empty, the air is warm, and free time is rampant. One way many teens fill that free time is by watching new movies and TV. But which movies and which TV shows?

One highly anticipated show is Stranger Things 4. After delays to production because of COVID-19, the fourth season of the critically acclaimed Netflix series will be released on May 27. This is not all however, for the first time in the series the second half of the season will come out five weeks later on July 1. With this being the first season in almost three years, sophomore Riley Belkin described her excitement for the upcoming season and all of the potential that it has.

“I really like the show and the plot,” Belkin said. “I’m excited for what the next season is going to bring and what the directors are going to do for it.”

On the same day, May 27, the first episode of Obi-Wan Kenobi will be available to stream. Following the success of the Mandelorian, this series will be set around the classic Star Wars character the show’s named after. The most recent release of The Book of Boba Fett had Star Wars fans divided, so the new series has high expectations. The show will have six episodes released every Friday. Freshman Ben Gardener-King described his apprehension for the release of the new show.

“I am excited but I’m also not,” Gardner-King said. “If they went the way they did with The Mandelorian it’s probably going to be really good, but because of The Book of Boba Fett and how disappointing it was, I’m worried they’re going to screw it up too.”

In addition to these shows, the beginning of summer also includes the release of Top Gun: Maverick. This movie is a sequel to the classic 1986 film Top Gun, coming exclusively to theaters on May 27. Junior Eva Moore expressed her excitement as a fan of the original movie.

“I’m excited for the new Top Gun movie because I really enjoyed the first one and the trailers look really really cool,” Moore said. “It looks like a lot of work went into making it look as genuine and exciting as possible.”

On June 10, a new film in the iconic Jurassic Park franchise releases, titled Jurassic World Dominion. This sequel is a direct sequel to 2018’s Jurassic World: Fallen Kingdom and is said to be the last in the series. Sophomore Skye Farris explained her experience with the series and her feelings towards the new installment.

A little later in the summer on July 8, the new Marvel film Thor: Love and Thunder, will be in theaters. This movie sees the return of director Taika Waiti, who directed the previous Thor film and will continue the story set up in Avengers: Endgame. Freshman Ben Kaplan stated why the Thor films stand out to him.

“I don’t really watch many superhero movies but it looks interesting,” Kaplan said. “The Thor movies have always stood out to me compared to the rest of the Marvel franchise. It kind of has a supernatural aspect about it compared to Spider-Man or Iron Man movies.”

In addition to those releases, this summer’s lineup also includes Lightyear, Where the Crawdads Sing, The Umbrella Academy season 3, and Minions: The Rise of Gru, making this summer an exciting time to watch movies and TV.

“Watching movies in the summer is always a better experience because you can meet up with friends any time,” sophomore Noah Bihan said. “The movies are also usually fun and things we can all enjoy.”