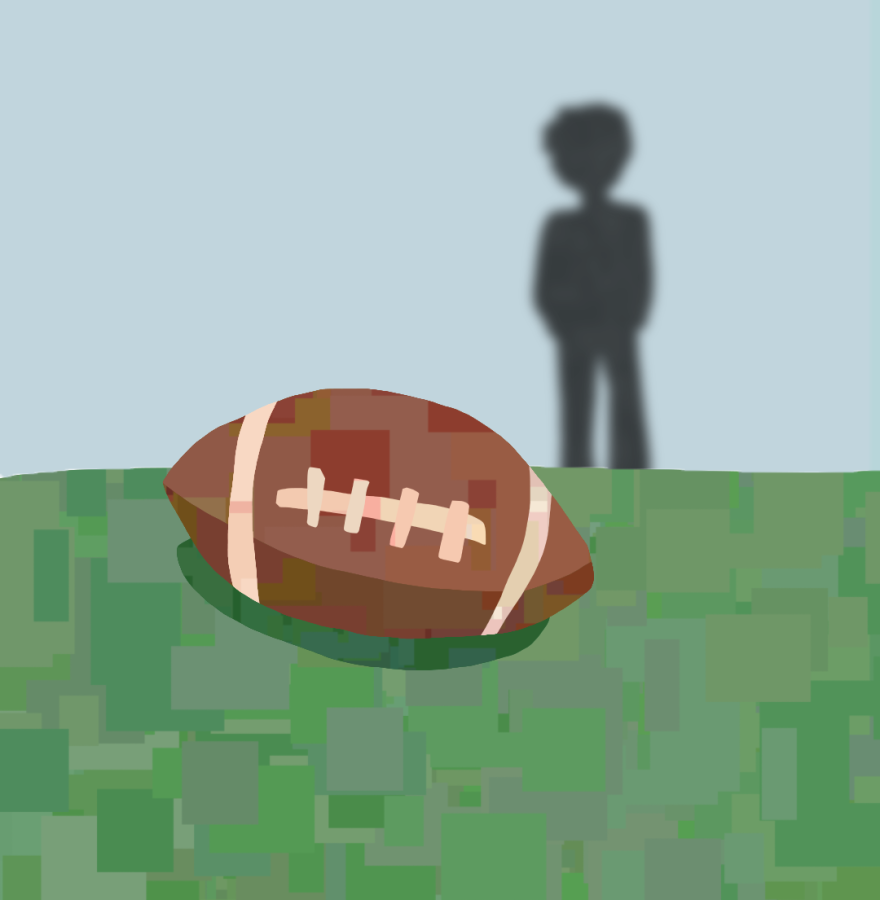 On January 2 2022, Tampa Bay Buccaneers wide receiver Antonio Brown took off his jersey and left the field mid game during their week 17 matchup against the New York Jets. There were many speculations on why Antonio Brown left during the middle of the game, but nobody really knew why.

After the game the head coach of the Buccaneers Bruce Arians was interviewed, he said that he asked Brown to go into the game multiple times, and Brown refused. Arians said that he told him to leave the game, so Brown left in the middle of the third quarter, taking his pads off and throwing his jersey into the crowd. Antonio Brown was officially cut later that week from the Buccaneers.

Antonio Brown came out with his own side of the story saying that he refused to go into the game because of his ankle injury, but Bruce Arians and the Buccaneers coaching staff refused Brown’s allegations. They said that Brown was mad because he wasn’t getting the ball as much as he wanted too.

Bruce Arians said that Antonio Brown would have only been benched for refusing to go into the game, but when he decided to leave in such a fashion he decided to cut him. This bad behavior may have removed Antonio Brown from the NFL as a whole. Other teams in the NFL seem to be avoiding Brown when It comes to signing him.

Some people believe that this may have been Antonio Brown’s last game in the NFL. Antonio Brown has had trouble with teams in the past including The Pittsburgh Steelers, Oakland Raiders, New England Patriots, and now the Tampa Bay Buccaneers because of his terrible attitude on the sidelines and the locker room. Many believe that other teams don’t want to sign Brown and have to deal with his bad attitude.