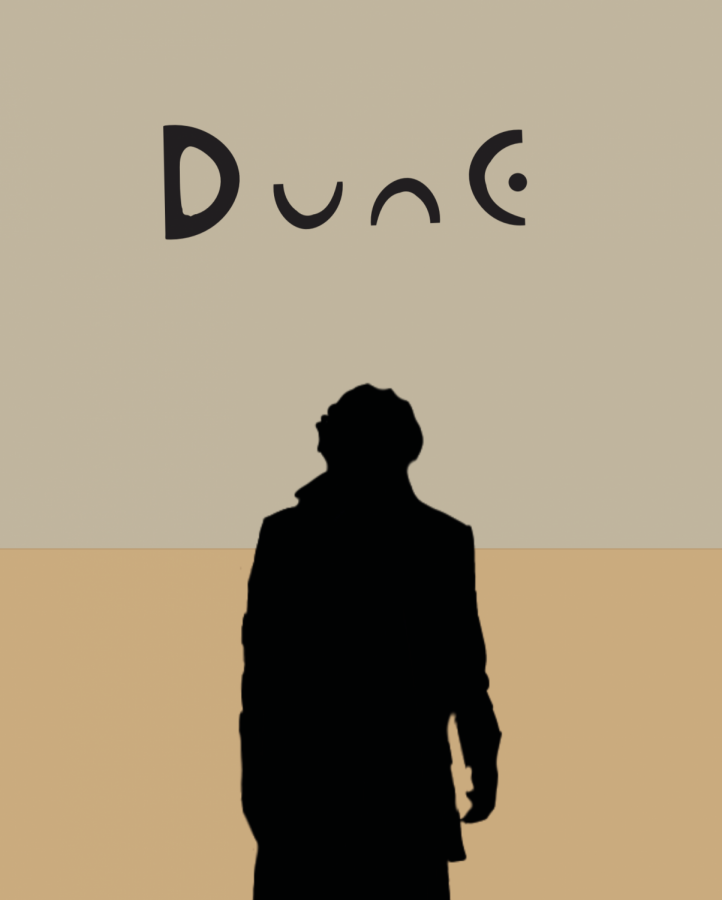 The film is centered around a character named Paul Atreides, played by Timothée Chalamet.

Dune is a new, highly anticipated adaptation of Frank Herbert’s hit 1965 novel of the same name. After multiple cancelled projects, one poorly received and unsuccessful film adaptation in 1984, and the book being considered by many as unadaptable, the novel has finally received a big screen adaptation that has not only been successful, but is also great.

The film is centered around a character named Paul Atreides, played by Timothée Chalamet. Paul is an intelligent and talented young man who is the heir of House Atreides, a powerful political family. The family was sent to replace House Harkonnen as the rulers of a dangerous planet called Arrakis, the lone source of spice, an incredibly valuable resource. Everything is going well for the family, but Paul begins having worrying and confusing visions of the future.

One recurring vision Paul has is of a woman named Chani, played by Zendaya. Chani is part of the Fremen people, the natives of Arrakis. He tells his mother, played by Rebecca Ferguson and she tells him something about himself that will change his future.

The story told here is pretty good. It’s not amazing but it’s enough to keep me engaged with what was happening. The characters, despite the great performances, are a similar story for me.

Dune shines the most to me in its visuals. This movie looks spectacular, with extremely engaging cinematography throughout. The special effects and CGI, as expected for a big budget movie like this, are amazing and very well utilised throughout. There are a couple points where they could be better, but overall the CGI all feels like part of the world.

The film also does a great job introducing the world of Dune. As someone going in without much prior knowledge of the franchise, after watching this movie I wanted to learn more. The film accomplishes this through a lot of exposition which manages to communicate a lot of information without feeling too intrusive to the story. Watching this movie felt more like I was watching the history of a world, not just a movie.

One problem with the film is that it is the first part of two movies adapted from the original novel. This isn’t itself an issue as there’ve been many classics that are first only the first parts of the respective series. However with Dune, this movie alone doesn’t quite feel complete on its own. This issue will likely be fixed by the sequel, expected in 2023, but as a singular movie Dune does not feel like a full story, unlike something like the first Lord of the Rings film, which both serves effectively as the first part of its series, but also as its own singular film.

Despite this issue, I definitely think Dune is worth a watch. It presents a great look at a fascinating world with an engaging story, and I’m very excited to see where the sequel goes next with the story.