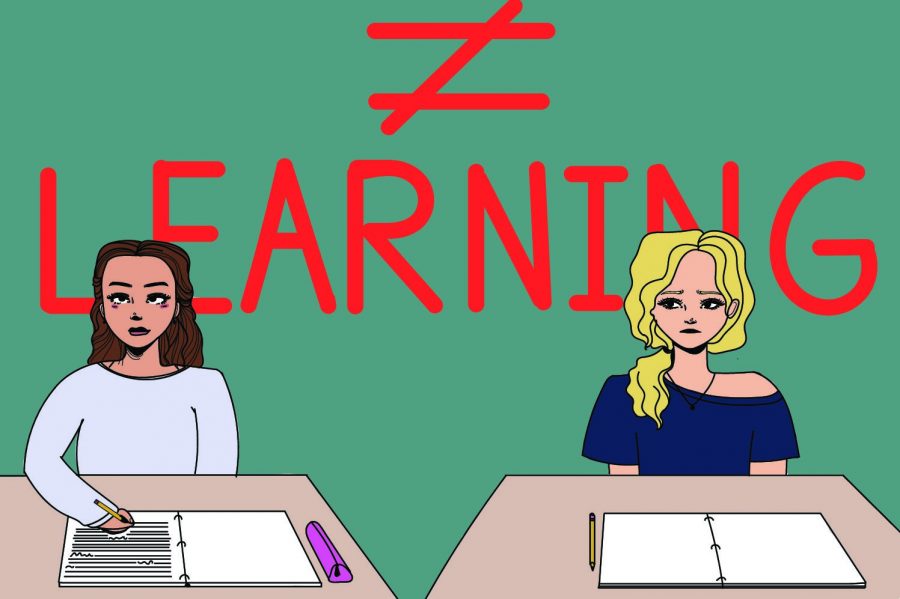 We believe there is a distinct lack of understanding of this issue from staff and students. Although neurodiversity is common, it is mostly shunned. We believe that students should be able to feel safe and accepted at their own school.

“Neurodiversity” is an umbrella term first used by  Judy Singer, an Australian sociologist in the 1990’s. It was created to better understand mental disability and illness in a less stigmatized way. Neurodivergence refers to an individual whose brain differs from typical thought. Neurodiversity includes mental disabilities  such as ADHD, autism spectrum, dyslexia, speech disorders, dissociative disorders, and schizophrenia. Due to the novelty of this term, most people have never even heard of neurodiversity.

Neurodiversity is an important topic that needs to be further discussed at Bowie. This is a wide-ranging topic that affects students, faculty and staff. The lack of understanding and student accessibility to programs at Bowie is unacceptable.

Neurodiversity greatly impacts students on our campus. The Center for Disease Control and Prevention (CDC) estimates 28% of the adult population in the U.S. is diagnosed with some type of disability. That’s potentially 61 million people. Many of our students, and staff alike are neurodivergent.  If neurodiversity was further talked about, more awareness in the Bowie community could bloom, helping the school overall. Neurodiversity may affect anyone, probably someone you may know.

We believe there is a distinct lack of understanding of this issue from staff and students. Although neurodiversity is common, it is mostly shunned. We believe that students should be able to feel safe and accepted at their own school. In the Bowie vision statement it is stated that “Bowie will be a collaborative community of learners.” How can we make this true with such a large populous not accounted for? Neurodiversity and disabilities in general are often mocked, giving them a lack of representation.

In addition to this, there’s no type of program in place that guarantees equality in the learning environment. In fact, in the Bowie Student-Parent handbook there is no such policy regarding neurodivergence or disability equality. Nor is there even a statement about it. This leaves room for harassment, and bias. This is unacceptable as a No Place For Hate campus.

One might argue that since Neurodiversity is considered a medical condition, it should be treated. We completely agree. Neurodivergence accommodations, and treatment should go hand-in-hand. A balance of both of these is needed. However, this type of thinking is very two-sided. In reality, Neurodiversity is not just black and white. Outside of the box strategies are required to accommodate outside of the box thinking.

While there are some genuine support systems at Bowie, such as the 504 program, We believe that Bowie should provide a number of new opportunities. SEL lessons on Neurodivergence are essential for having any type of student body understanding of this topic. This would help give representation to this large percentage of people.

Furthermore, adjusting the 504 program to be more student friendly is needed. 504 meetings are not very student accessible and are often with just parents. This makes it very hard for students to advocate for their needs. If the program was more student friendly, the enrollment rate in the 504 program would increase. This would help  Bowie’s overall student body grades, as people would be getting the resources they need.

Understanding of accommodations and student neurodiversity is something that needs to be further enforced and discussed among teachers. If a student reaches out about accommodations and their 504 in no way should teachers be able to refuse this. There should be no room for misinterpretation.

Overall, Neurodivergence should be something that is widely discussed and an important topic to cover here at Bowie. Neurodiversity impacts us all, so let’s talk about it.