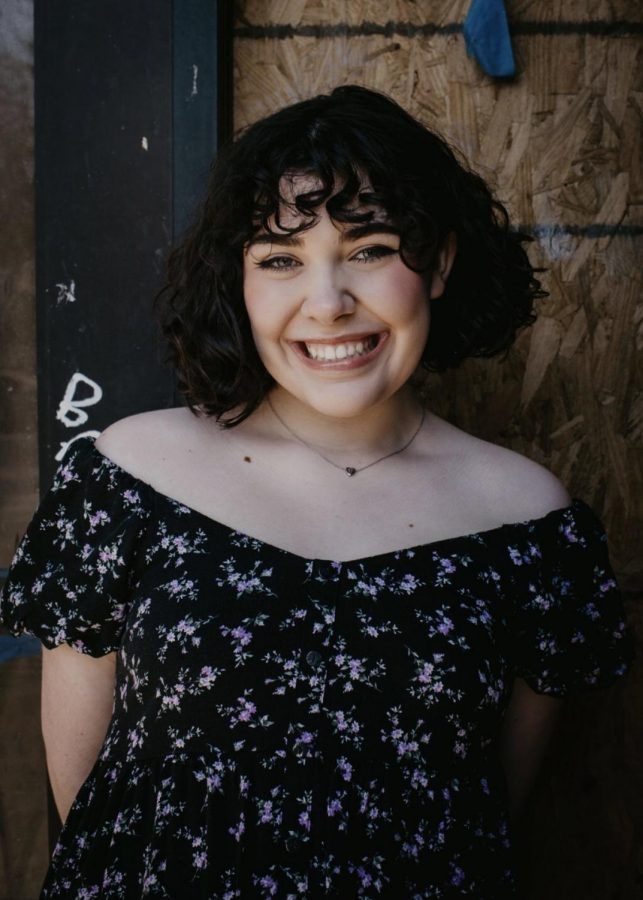 Writing for commentary has been one of my biggest outlets during high school. Theatre has been the other big outlet, allowing me to escape and portray different people, but being able to basically rant about my opinions has made me feel like I have a voice. I can talk about whatever topic is one mind with the help and encouragement of my peers, and I am forever thankful for that freedom. I never thought I would enjoy writing so much but the newspaper has definitely given me a new respect for it.

Learning the basics on Indesign has been a struggle but something I would have never learned, or would have never had the resources to learn, if it weren’t for newspaper. I feel more prepared for the life ahead of me. In some aspects I’ve learned more about stuff that I care about, and will stay with me past high school, because of newspaper.

When I originally joined the program I wanted to make videos for the website. After I realized that wasn’t working for me, I was convinced to become an editor and even though I originally wanted to do the photo essay, I turned out to be serendipitous when that position was already taken, leaving the commentary page.

Things couldn’t have turned out better during my time in newspaper. I met wonderful people and was never asked to hold back, although it was stressful at times I would do it a million times over. Thank you for the opportunity.