Is this the end of Grey’s Anatomy? 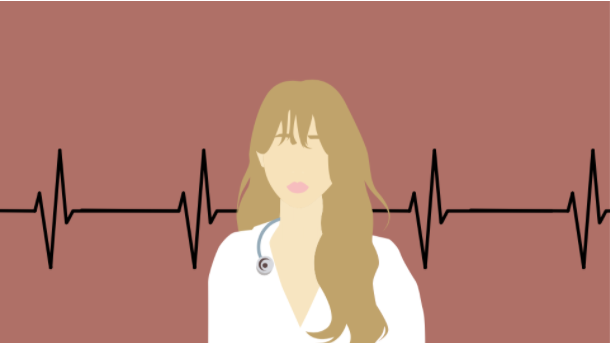 It’s been 16 years since the very first episode of the widely popular medical drama Greys Anatomy first aired. Since then, the prolonged show has come out with 16 going on 17 seasons following a first year intern Meredith Grey (Ellen Pompeo) and her fellow surgeons as they navigate through their farcical lives while also becoming successful surgeons at Seattle Grace (now Grey Sloan Memorial) Hospital.

The show first came out back in 2005 and has since then become world renown and loved by fans of all ages. Containing a large, ethnically diverse, ensemble cast, the show appeals to everyone giving representation to many different minorities. The drama of it all keeps you on your seat and watching episode after episode night after night. You’ll end up finishing all 16 seasons in a month and not even realize it!

Normal TV shows run for a few years, 10 at the most. As you can see, Grey’s Anatomy is not a normal TV show. The 17 seasons alone show how great the show is. But all great things must come to an end. Recently, ABC’s entertainment chief Kerry Burke made it clear that Grey’s Anatomy won’t continue without the shows lead actress (Pompeo).

“It will be up to them (Pompeo and show runner Shonda Rhimes) weather or not they want to continue the show,” Burke told the Television Critics Association.

Though it is not fully clear when the show will come to an end, Pompeo’s contract is set to end in 2021which is when season 17 will be done airing. This is devastating news to fans such as myself but it had a long time coming as the show has been running for so long.

Grey;s anatomy is notorious for having many of their doctors dying. Some like to say more doctors die than patients in the show. Meredith is actually one of three characters left from the original cast along with Richard Webber (James Pickens Jr.) and Miranda Bailey (Chandra Wilson). As the years went on, many actors were written off or left the show for more opportunities in the industry which is understandable but very hard to see the characters we love leave.

The 17th season has run many episodes already and so far it’s been done so well. This season is everything we would have hoped for for the final season as spoiler alert, we get to see many characters who have died or left  make a cameo, and there’s many more to come. This aspect of the season make it even more special as it already was. The departed characters are such a heavy weight for most of the fandom and are extremely important to the story.

So far the final season of Grey’s Anatomy is amazing and maybe one of the best seasons yet but that’s hard to say since the show has yet to finish. A lot of shows tend to have horrible last seasons that sometimes don’t make sense, but so far Grey’s is getting ahead of that trend.

I’m very excited to see how this story will finally end and wrap up this amazing story.