Students should not be forced to do group work 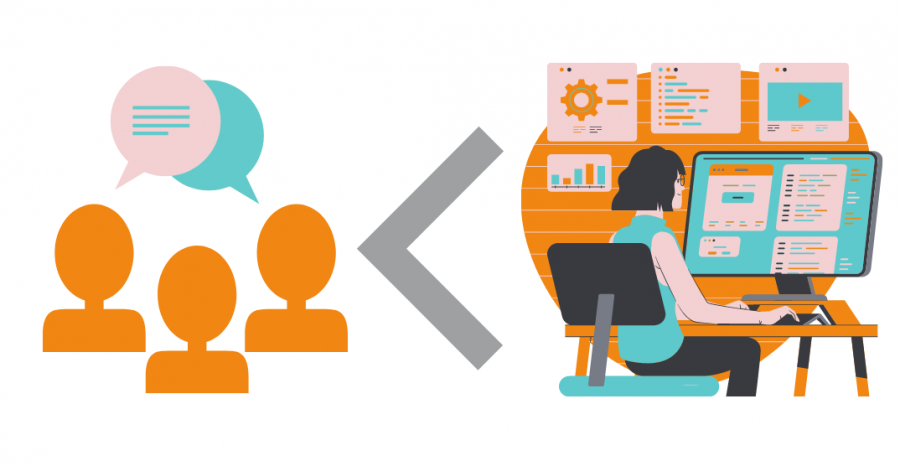 Group work. The great divide. Some adore it, and others cringe at the thought of it. Teachers and students all have their opinions, and many more opinions have been offered on this topic, but here’s mine.

Projects. They are already incredibly stressful enough on their own, and if you add three to four people on top of that it becomes even more stressful than it needs to be. Now I am not talking about social stress, but the stress of relying on other people to get their work done for your own grade. To me, it’s just a lot of trust to put into someone, or people, you probably don’t even know that well.

Even though I am against group work on major projects I still do believe that there is lots to gain with group work, even if it’s only on minor assignments. I believe that group work can improve a person’s communication with others, as well as prepare them for jobs in the future that may require group work of some kind.

According to Attle and Baker almost “80% of employees work in group settings”. So, I say group work on minor projects to prepare for the future, and leave the major assignments to individuals.

Teachers will often argue that group work improves communication with people around you, and while I do agree with that statement I also believe that it is often too stressful to rely on the people around you to help you and do their part, and school is already enough stress on its own, so just leave group work to minimal and minor assignments.

So, in the end we should definitely factor in group work, but leave it to the less important ones to take the ease off of a student’s shoulders, because we all know school work is enough on its own.