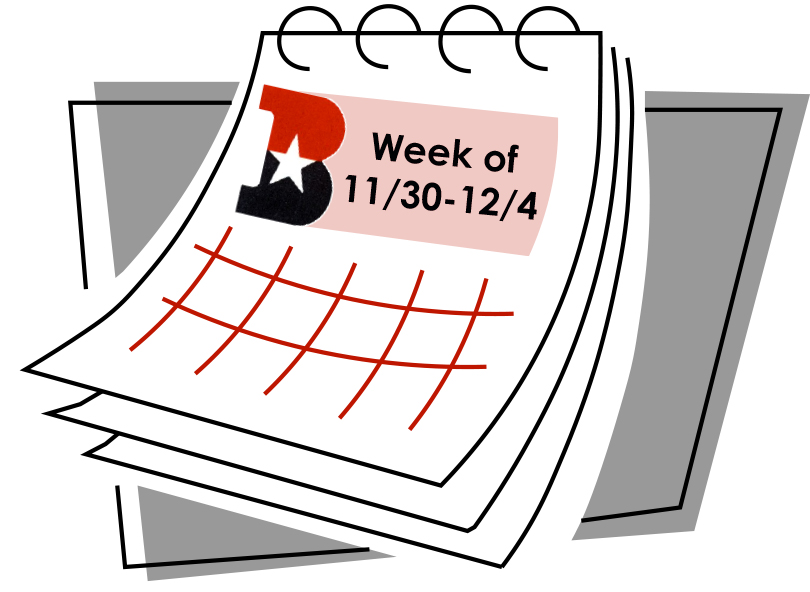 On Friday, Dec. 4, Principal Mark Robinson announced the new final exam schedule for the Fall semester. The schedule revision comes in response to changes in Bowie’s fullfillment of instructional minutes required by the Texas Education Association (TEA) after the week post November break was made entirely remote. The administration has decided that the addition of two classes for the first three days of final examinations instead of early release is the most effective way to earn back the instructional hours, meaning students will be released from school at 4:40 p.m. on Tuesday, Dec. 15 to Thursday, Dec. 17. In spite of the revisions, students will be released early on Friday, Dec. 18 at 1:10 p.m. As of now, the revised final exam schedule is expected to apply to the Spring semester as well.

On Friday, Dec. 4, in the Star Newsletter, Principal Mark Robinson announced the current plans for instructional opportunities in the Spring semester. As shared in the newsletter, students and parents will continue to have three instructional options: entirely on-campus, the hybrid model, and entirely remote. Before the new semester begins, a new instructional preference survery will not be sent, and students will be expected to continue with their current instructional model unless their parent or guardian contacts the main office at 512-414-5247.

The Bowie PTSA has announced that their theme for the 2020-2021 Build Up Bowie fundraiser campaign is the purchase of HEPA air purifiers for campus classrooms. The current goal is 28,000 dollars, allowing for the purchase of 186 air purifiers. The donation portal can be found at this link.

End of Week of Remote Instruction

After November break, the initial week of classes was moved to entirely remote instruction by the Austin Independent School District Superintendent Dr. Stephanie Elizade. As of now, the second week of classes post break, starting Monday, Dec. 7, are expected to resume pre-break operations with on-campus instruction and the hybrid model.

Silver Star Teacher of the Week

Wendy Uzzle was named as Silver Star’s “Teacher of the Week.”

The joint Student Council and National Honor Society donation drive concluded on Friday, Nov. 20. The two organizations collected a total of 2,882 pounds of food which will be distributed to local organizations.