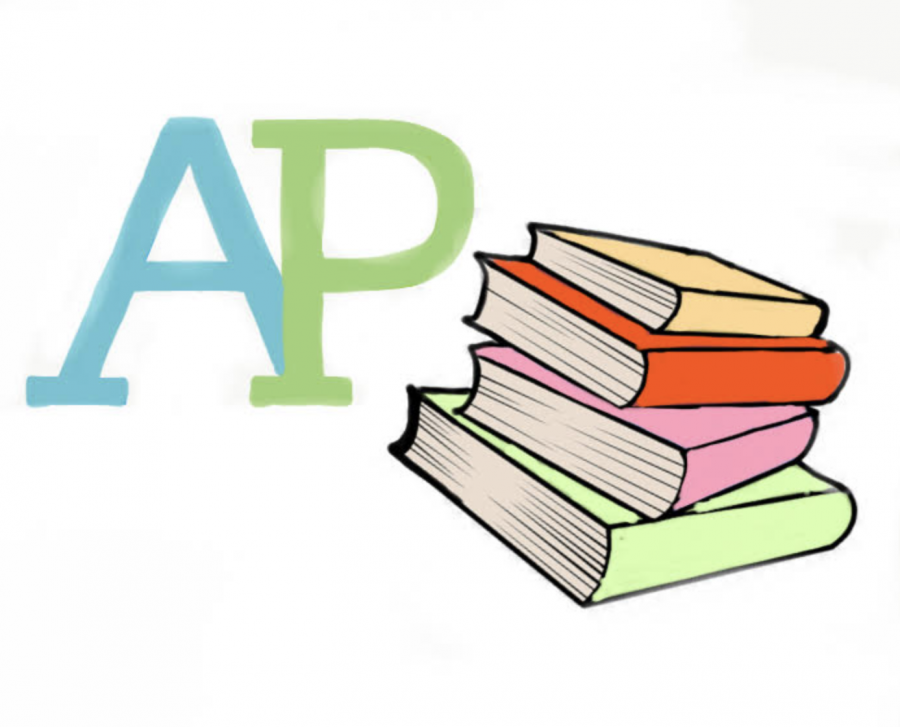 Through a year’s worth of notes, late-night studying, and pouring over previous assignments, students taking the AP exams brace for the comprehensive test in hopes that their score would be high enough to be accepted as college credit.

Through a year’s worth of notes, late-night studying, and pouring over previous assignments, students taking the AP exams brace for the comprehensive test in hopes that their score would be high enough to be accepted as college credit. Bowie provides around 25 AP courses for students, with each one offering an AP exam in March.

AP exams are meant to calibrate the cumulative information for a class, including all units from the start of the year.

“I would advise you to start studying early and don’t procrastinate until a week before,” Senior Imogen Southerland, who took four AP exams, said. “I like to start with the things I learned most recently so I could spend a little bit of time on it and then spend more time on the things I was less familiar with.”

According to Southerland, AP practice textbooks are a great resource for gauging the progress of an exam.

“I try to set a schedule and study a unit… or a chapter every day to make sure I have enough time… to be done studying a couple days before the test,” Southerland said. “So I can take practice tests, and I can think through and… calm myself down”

While in the testing room, Southerland believes it’s important to be aware of the clock.

“Do [free response questions] first because there’s no way you can just guess on a free-response bubbling,” Southerland said. “Work as quickly as you can to get all the way through the test… and if you’re stuck on a problem, maybe mark which one you’re leaning towards so if you don’t have time, you can quickly bubble it.”

After taking five AP exams, Senior Corinne Johnson claims combating stress and nerves from is another concern of students.

“I just tell myself that if I don’t pass it, it’s… not going to negatively affect anything,” Johnson said. “[AP classes] can only do good. Rather than spending thousands of dollars for a class, you can just exempt it by passing the exam.”

AP testing allows any student to opt-out. Registration deadlines usually fall around February, and the exams usually cost around $100.

“[If] you’re overwhelmed in the course and you don’t think that you can succeed, especially if you’re taking a lot of other [AP exams], you should probably focus on the ones that you think would be most beneficial,” Johnson said.

AP classes are administered as a college course, and if a student passes the exam then they’ll use the course as credit.

“They give you advantage financially because you don’t have to pay as much to take that class in college, you can just jump to the next level,” Southerland said. “I also think it’s beneficial to get experience taking a high-level test with more stakes in it.